Lately I’ve been thinking a great deal about self-expression because if it veers off from the norm, then children are punished for it and adults are harshly judged.

I love my tattoos and my rainbow hair.  Children also have their own ways of expressing themselves.  Of course, if it is harmful to anyone, then appropriate alternatives should be given to the children.  We have to teach them right from wrong.

But when a child has a different way of expressing him/herself, it should be encouraged.  Instead of punishing reactive children, validate them and give them appropriate outlets for self-expression.

If you have a clown at home, encourage ways of being a clown.  Expect the child to do stuff at school that may not always be at the appropriate time because children just don’t always have the ability to control their impulses.  Good teachers will gently but firmly steer the child in the right direction without having to punish.

If you have a shy child, encourage the little attempts of putting him/herself out there.

My friend’s almost 9-year-old daughter recently wanted rainbow hair.  At first she wanted it all over, but my friend had to bleach her brown hair and she said she’d do the bottom layer to show the child how it would affect her hair.  Once her daughter understood that it will take 3 years for her hair to grow out as brown again, she agreed to just color the bottom layer.  My friend helped her daughter see the consequences of permanently changing her body instead of just saying, “No, you can’t have your whole head colored.”  The meme below shows how her daughter’s hair turned out.  Beautiful!

It just feels like the world is so controlling, harsh, and judgmental.  We punish children for the silliest things.  We punish them for being children and acting their age.

I’m not saying that we should let children do whatever they want.  But we should give them plenty of room to be who they are instead of punishing them for not being who we want them to be.

I don’t know if it’s just me but I have never felt the need to put down somebody’s style just because it’s not what I would do.  When I started getting tattoos, I was suprised at how a few people had to tell me that they were not into them.  Ok, but I am. It is a very personal style.  We shouldn’t judge each other over style.

Let’s respect individuality and personal style as long as it’s not hurting anyone else and respect our children for the people that they are! 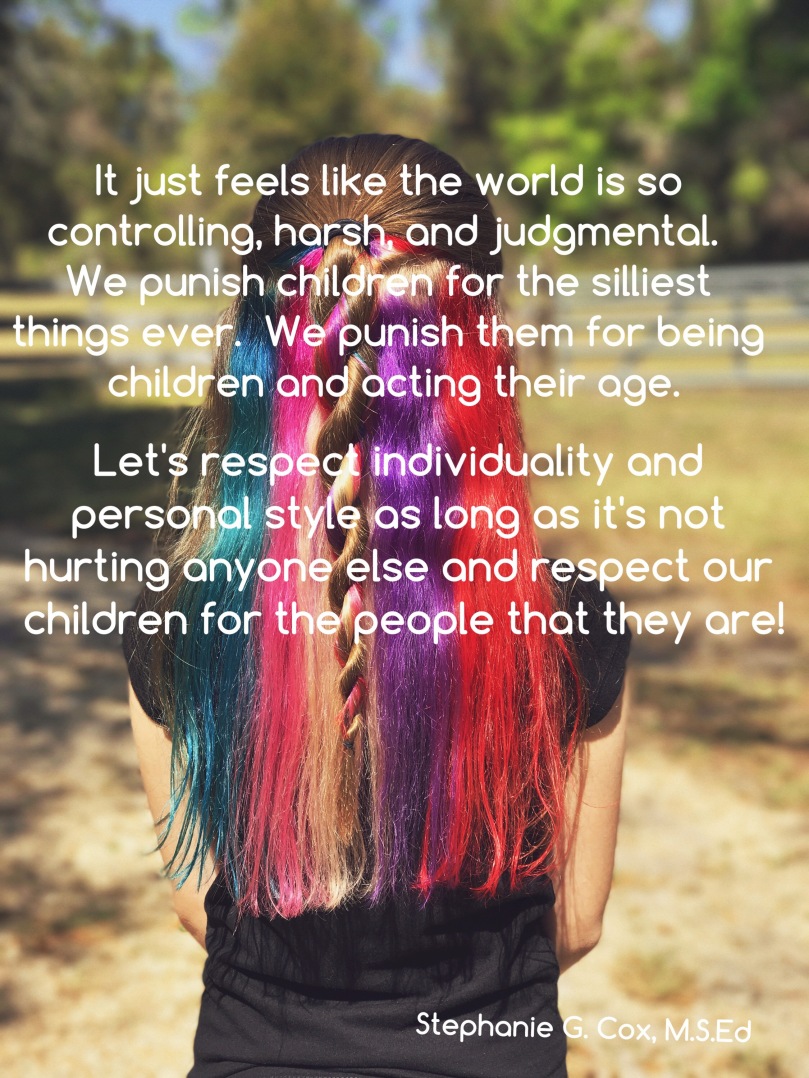 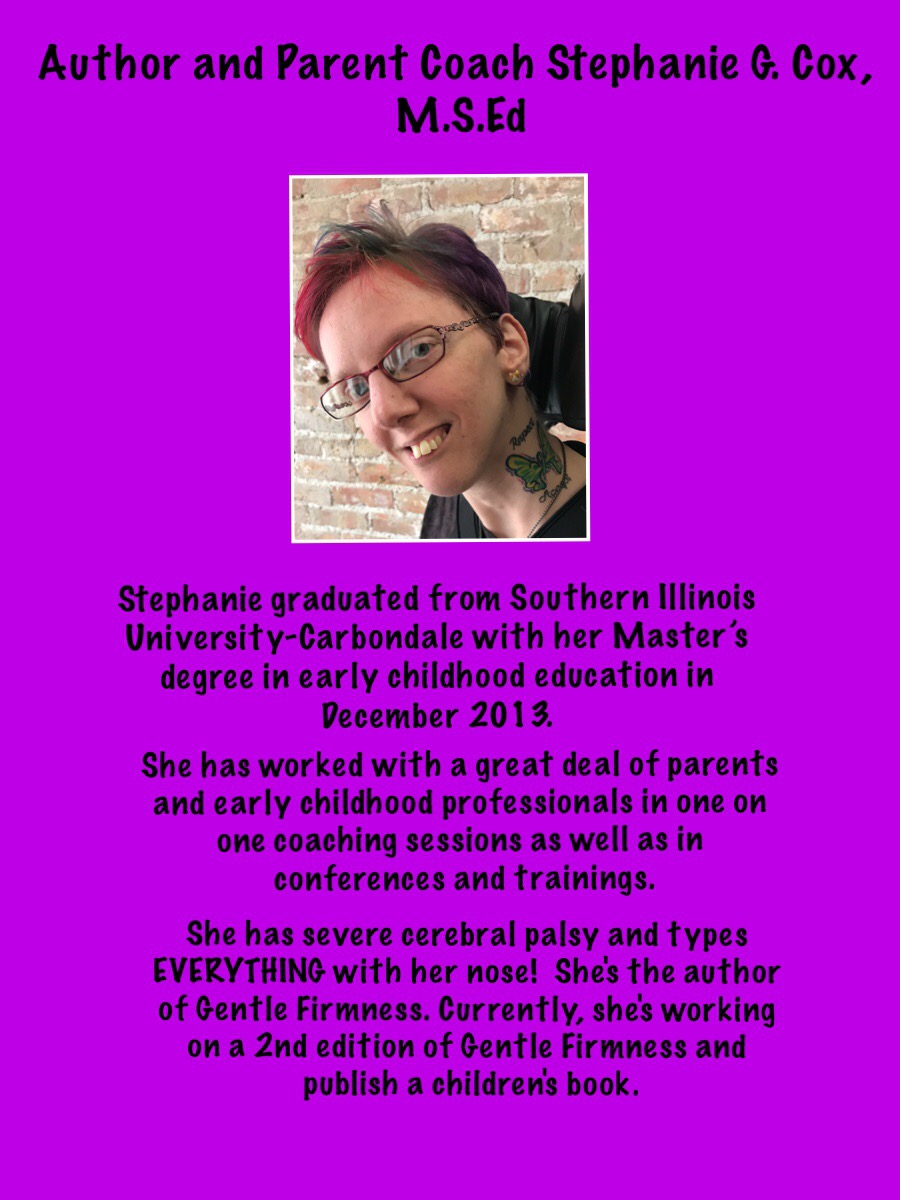 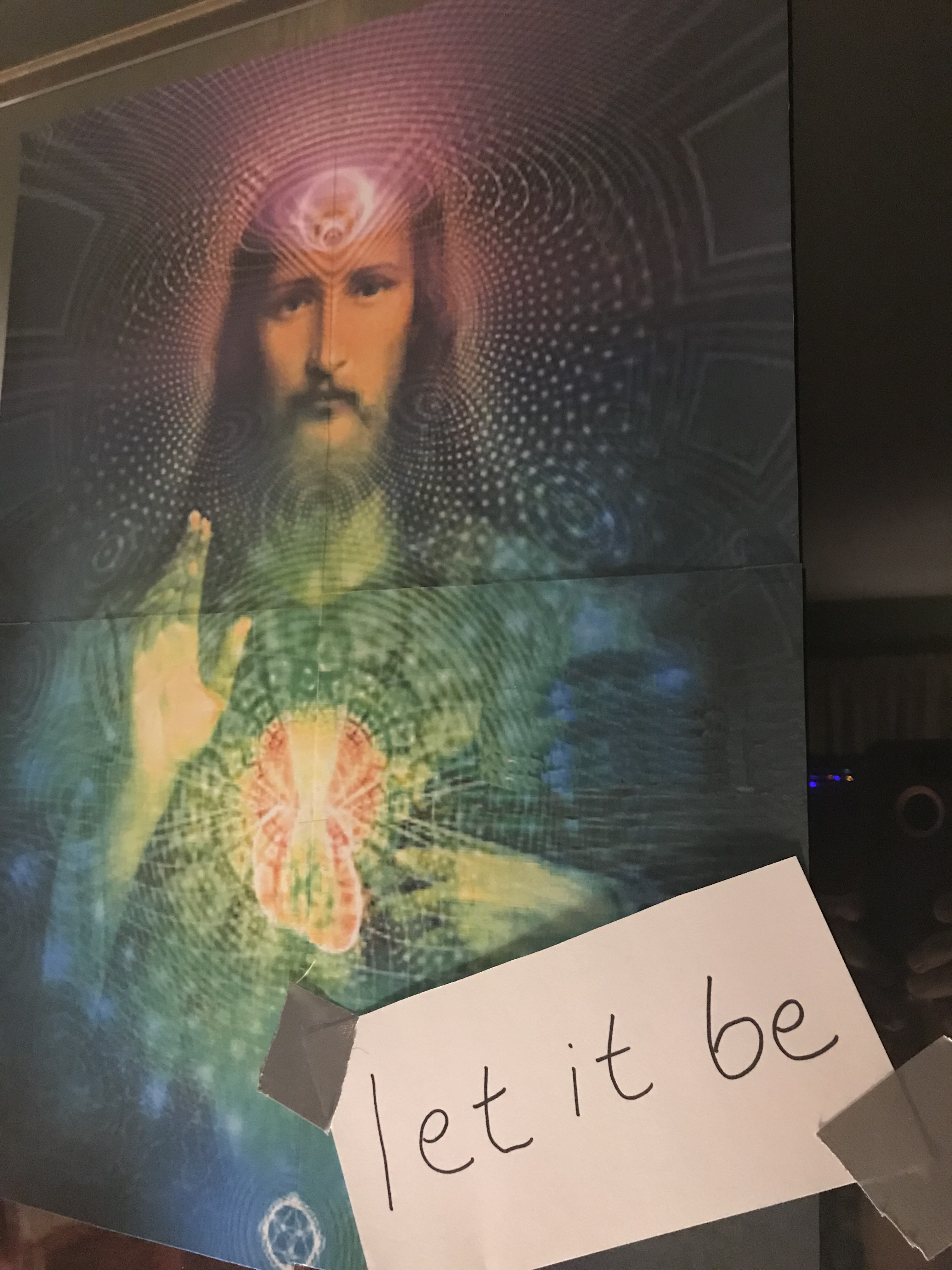 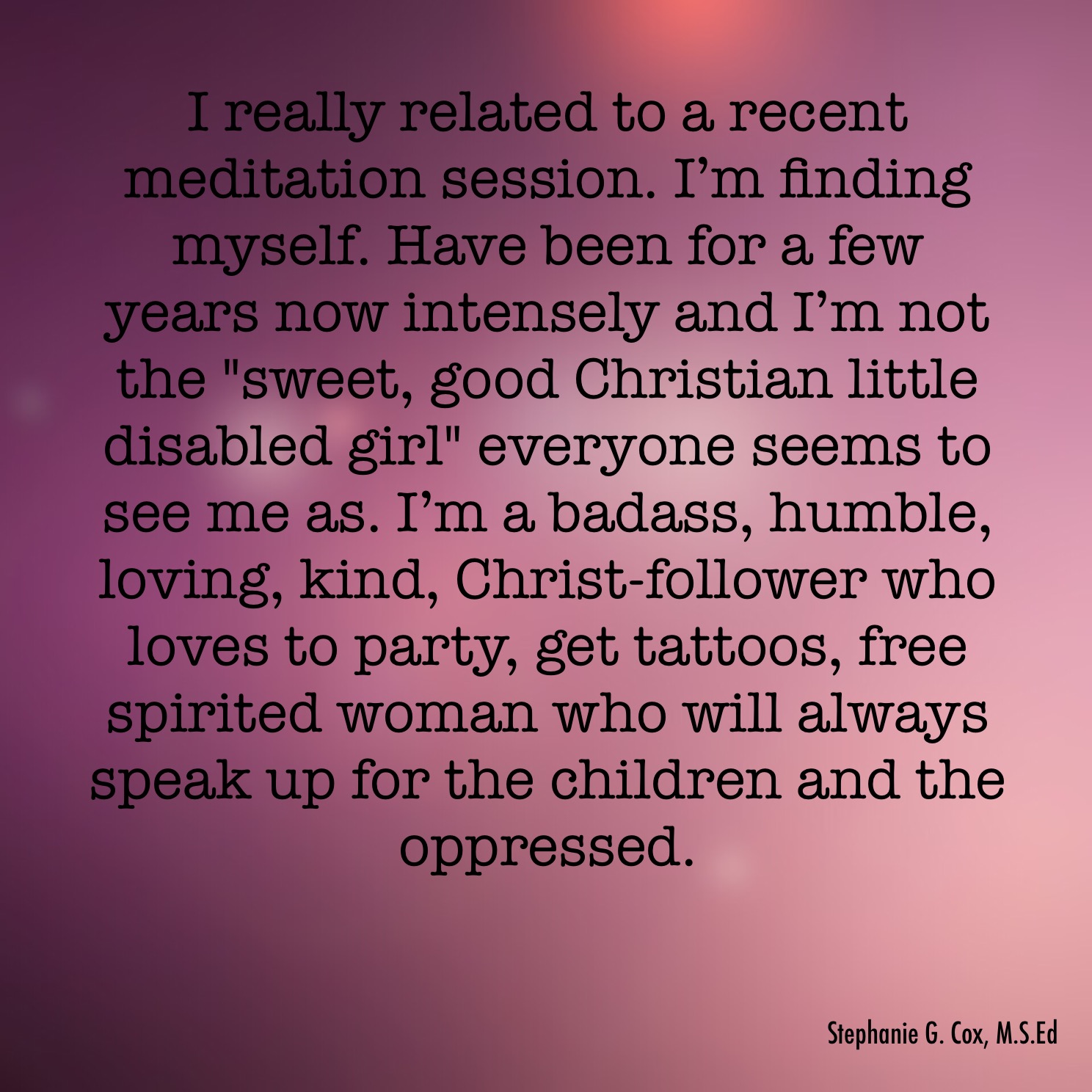 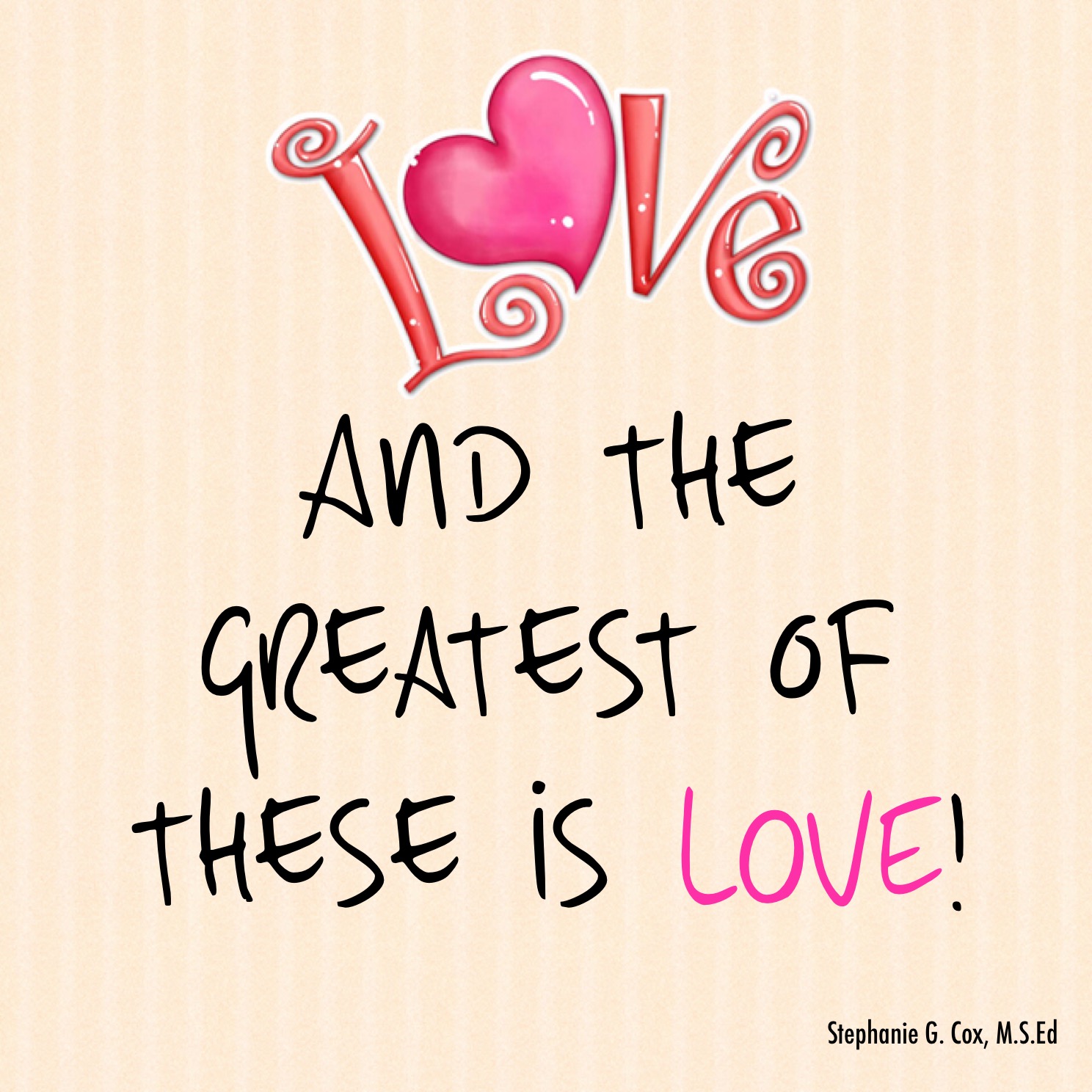 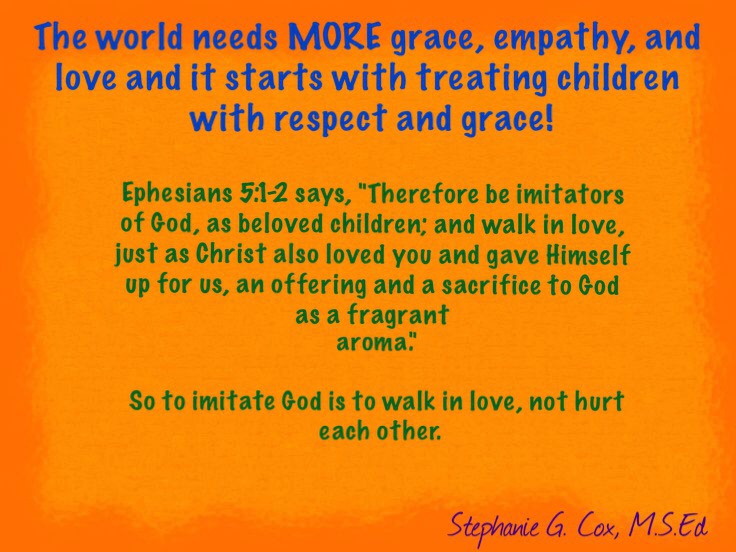